According to Dr. Axe, a certified doctor of natural medicine, doctor of chiropractic and clinical nutritionist, “When most people decide it’s time to practice some healthier habits, simply walking to lose weight and improve their health might not seem like it’s going to do “enough” to give them the benefits of exercise they’re after. But the truth is walking is the oldest form of human physical activity there is, and the benefits of walking are great!”

Do you consider walking a serious form of exercise or just a past time for people who are weak and not daring enough to engage in other exercises that involves jumping, jogging, or squatting? Is walking supposed to be for the older population and people who are considered obese?

Brisk walking gained the status of exercise after a landmark 1989 Cooper Institute study came to a surprising finding: that people who were only moderately fit were significantly less likely to die of heart disease than those who never got off the couch.

From helping you lose weight and de-stress to lowering your blood pressure and reducing your risk of many chronic diseases—going for regular walks is one of the best and easiest things you can do for your health, says Melina B. Jampolis, MD, author of The Doctor on Demand Diet.

But Paul Williams, PhD, an exercise scientist at the Life Sciences Division of the Lawrence Berkeley Laboratory in California argues that  “Exercise lite has given many Americans a false sense that a stroll through the neighborhood is all you need to stay healthy. Instead of pushing people to be more active, it’s given them an excuse to do as little as possible.” He contends that real health payoff comes to exercisers who crank up both the intensity and duration of a workout. 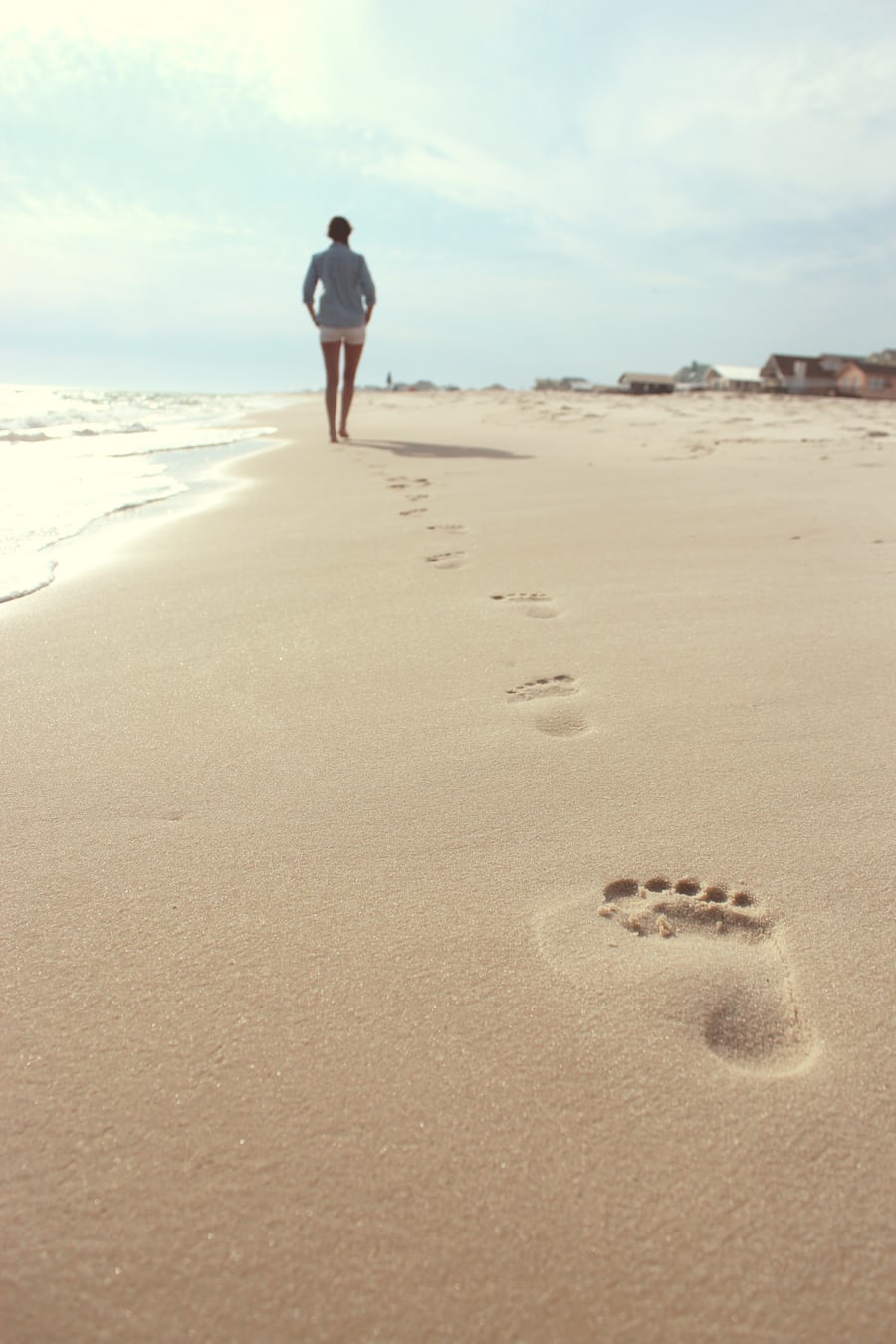 The act of moderate walking gets the heart pumping, lowering blood pressure and cholesterol, thus reducing the risk of strokes and other serious heart diseases.

In a report that included findings from multiple well done studies, researchers found that walking reduced the risk of cardiovascular events by 31 percent and cut the risk of dying by 32 percent. The National Walkers’ Health study by Paul Williams found that regular walking was linked to a 7 percent reduced risk of high blood pressure and high cholesterol.

Have you noticed that whenever you are stressed, you go for a short walk and come back, you are less stressed? Your thought process suddenly becoming crystal clear? This is because, walking has a direct impact on improving brain function.

A clinical trial of older adults in Japan published in the Journal of the American Geriatrics Society in 2015 found that after 12 weeks, men and women in a prescribed daily walking exercise group had significantly greater improvements in memory and executive function (the ability to pay focused attention, to switch among various tasks, and to hold multiple items in working memory) compared with those in a control group who were told just to carry on with their usual daily routine.

Exercise helps muscles absorb blood sugar, preventing it from building up in the bloodstream. This effect can last for hours or even days, but it’s not permanent. That’s why walking regularly is essential for continued blood glucose control.

Since it can help regulate blood sugar levels, it makes a great strategy in the prevention and management of diabetes.

A 2012 study of two hundred one people with type two diabetes found that every additional 2,600 steps of walking each day was associated with a 0.2% lower A1c. For reference, 2,600 steps is a little over a mile (about twenty minutes walking at a normal pace).

A 2012 study examined twelve patients with type one diabetes over 88 hours. Those who walked after meals had approximately one half the glucose excursion compared to those who did not walk after meals. Interestingly, the same study found a similar glycemic benefit in those without diabetes. The researchers concluded, “Walking significantly impacts postprandial [after meal] glucose excursions in healthy populations and in those with type one diabetes.”

As you can see from the from the studies above, walking is extremely beneficial to your general health just as other forms of vigorous exercises. Following a simple walking program like walking 30 minutes a day, will help you make progress in the right direction, as you continue on your path to health for wealth.